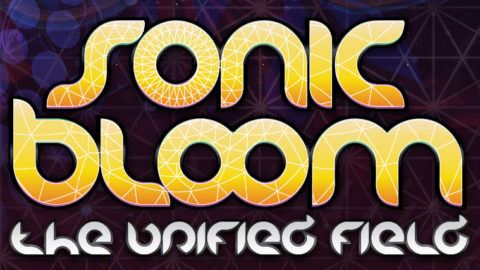 It’s time to give Sonic Bloom some well deserved credit, as the release of a great lineup along with positive momentum from previous years has this festival deemed as a must-attend. This year, the festival will be held on June 15-18 in Spanish Peaks, Colorado.

Without a doubt, Sonic Bloom is Colorado’s premier electronic music festival. Built on the idea that everything is connected– especially humans and nature– Sonic Bloom’s tagline is “the unified field,” a reference to its founders’ belief in the Unified Field Theory. This theory maintains that every aspect of the universe is profoundly interconnected, and that separation between people and things is merely an illusion. This, among many other reasons, is why Sonic Bloom is regarded as one of the most beautiful music festivals.

The organizers behind the event pride themselves on Hummingbird Ranch and the overall impact it has on the festival’s experience. Sonic Bloom’s attendance has steadily grown during its 10 years of existence, and throughout those years there was a need for shifting venues. Out of the five different locations that Sonic Bloom has been held, none were able to match the serenity and intimacy of its current home.

Since this location is so cherished, Sonic Bloom organizers are making big efforts to encourage green initiatives before, during, and after the event. Additionally, organizers are continuously taking positive steps toward clean energy and sustainability, as they’ve partnered with well-respected organizations like SunPort and Zerohero to help with the effort. Thanks to SunPort, all electricity used during the festival this year will be 100% solar powered. Additionally, Zerohero will efficiently aid with the reuse of resources by providing recycling stations, hauling compost, and managing vendors in an effort to make Sonic Bloom a zero waste event. The official festival website also encourages carpooling, the use of shuttle busses, and rideshares. There is also an emphasis on cleaning up campsites and respecting the festival grounds by utilizing recycling and compost centers. What’s more? Sonic Bloom also supports local based companies—from food and gift vendors, to production staff, marketing team, and artists in an attempt to give back to the local community and economy.

Our representatives are very excited for the opportunity to dive deeper into this festival and hear about the experiences of all who attend.