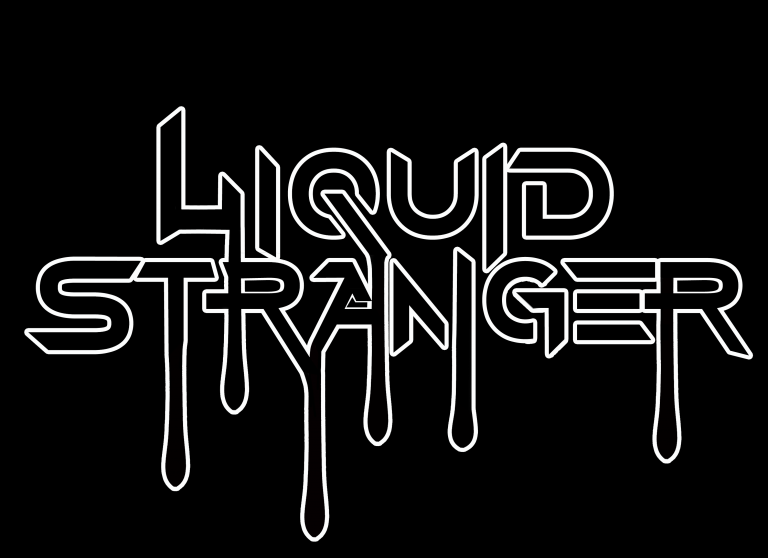 From the outside, the Chop Shop/1st Ward looks like a simple deli restaurant. As you walk back passed the restaurant area, you can enter a large room closed off by blacked-out glass doors. If you enjoy going to shows in smaller, more intimate venues then the Chop Shop/1st Ward is right up your alley! There is a nice viewing area/balcony that lets you escape some of the heat and crowdedness from the main floor. The Liquid Stranger show was sold out, so there was a good amount of people in the venue, but it wasn’t so overcrowded that it became unpleasant. Au5, a rising dubstep artist, played a really nice and melodic set. However, after about 35-40 minutes, I found a lot of his sounds to be quite similar and repetitive. The artist I was most excited to see, Space Jesus, played after Au5. He’s a fairly new DJ who really hasn’t toured, so being an opening act for Liquid Stranger’s current tour has gotten him some good publicity. His music is very unique and he incorporates a lot of different sounds to his songs. He came onstage with a cool looking synth board, so I thought he was going to really get into his set, except I was a tad bit disappointed to see him barely use the board. I felt like his transitions between songs could have been much cleaner as well. I attribute this to his lack of experience compared to many of the other DJs who tour. Regardless, his set was quite good and I enjoyed listening to the songs he’s released on his newest album. Once Space Jesus stopped playing, Liquid Stranger came on and played an amazing set! This was the third time I’ve seen Liquid Stranger and he definitely brought the dirtiest beats to his head-bangers in Chicago! His set incorporated a lot of his older music but he also played his more recent stuff as well. In addition, he incorporated highs and lows within his set that gave off nice, chill vibes. Overall, this was a great show and I’m looking forward to seeing who the Chop Shop/1st Ward can bring around next time!

SIDENOTE: I appreciate the fact that Liquid Stranger always plays whatever his crowd wants. All you have to do is send him a Tweet during his set and he’ll play whatever song you want! Further, Liquid Stranger is one of the few DJs I’ve seen who really only plays his own music rather than adding other songs created by different DJs in his mixes.