New Orleans pianist-singer-songwriter Mac Rebennack, more commonly known as Dr. John, The Nite Tripper, and his band, The Lower 911 (featuring guitarist John Fohl, bassist David Barard and drummer Herman “Roscoe” Ernest III), brought their distinctive style of swamp/blues/jazz/funk to Evanston’s SPACE on September 4th, 2011. From his early psychedelic, voodoo-ridden medicine shows in the 1960s to his induction to the Rock and Roll Hall of Fame in March 2011, Dr. John has pleased his audiences for over forty years in all the high places of American music.

As the set began, The Lower 911 jammed into an instrumental-intro as the Doctor swaggered onto the stage. Seated front and center between both piano and organ, Dr. John performed a wide variety of new and old songs including “Right Place, Wrong Time,” “Mama Roux,” “John Gris,” “How Come My Dog Don’t Bark When You Come Around?,” and “Life.” The Lower 911 kept up to speed with Dr. John’s old-style piano improvisations and rhythmic transitions (some of which included Dr. John shaking bones as he strutted around the stage). The Doctor also played on his original instrument, the electric guitar.

Dr. John served a musical gumbo of diverse New Orleans music. Although his two-hour set only gave the crowd a small taste of his long-lasting career, the Doctor’s timeless music left the audience begging for another prescription. 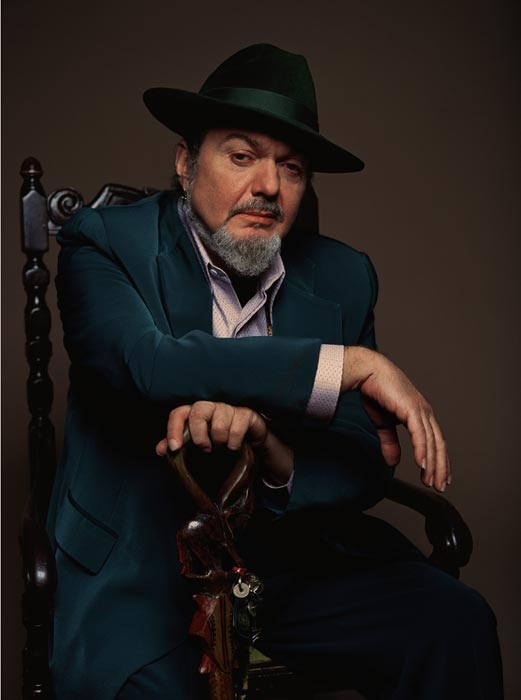