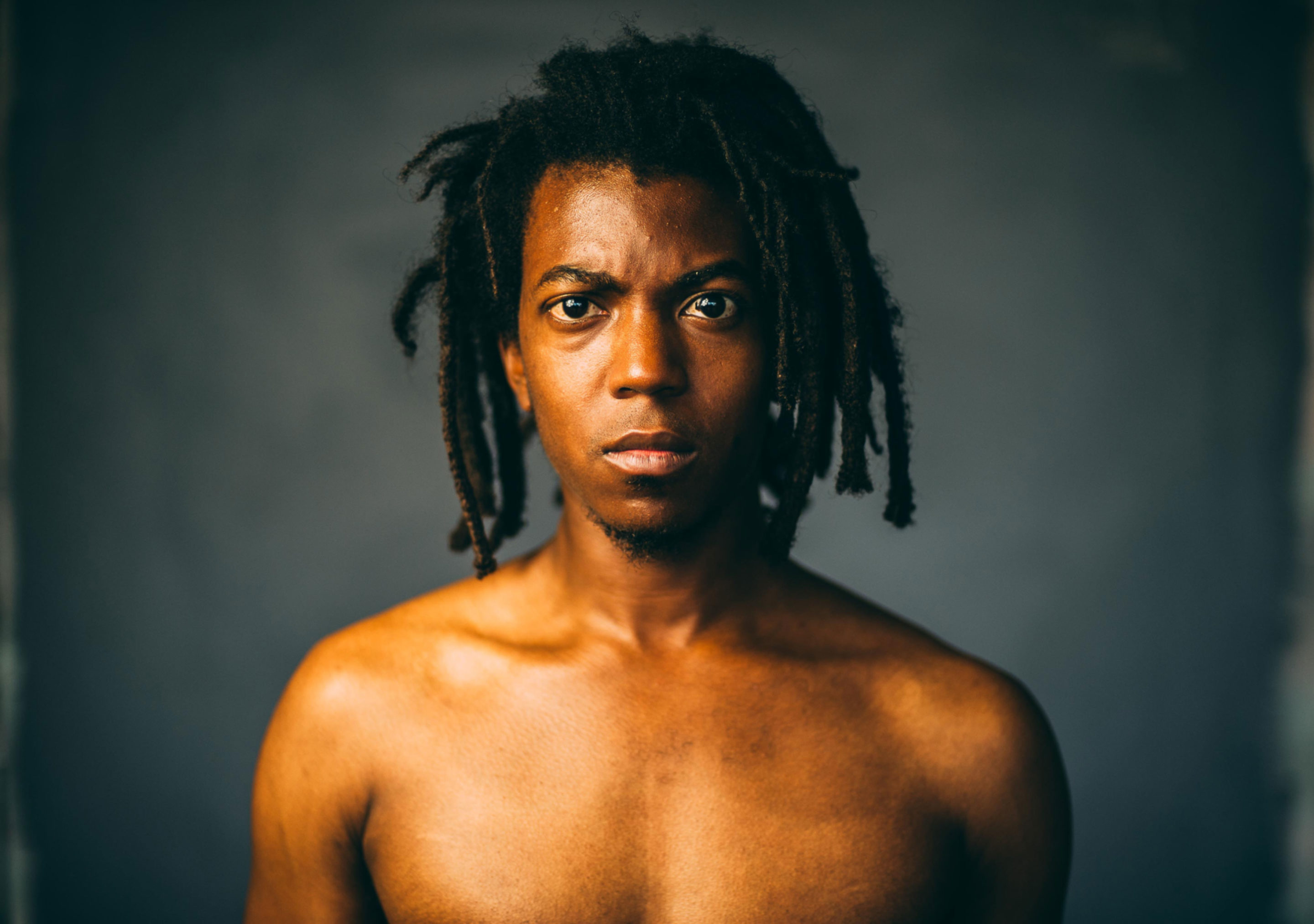 On Sunday we caught up with Minneapolis native deM atlaS after his set at Soundset music festival! We had a great time chatting with him about his music, his inspiration, and his origins as an artist and performer.

WMXM: For listeners who have never heard your music before, describe your sound.

WMXM: What inspired Bad Actress, your most recent album?

deM atlaS: Toxic love. Toxic love and too much partying, you know, and kind of losing my light, so to speak. So the album starts off with the song “Tomorrow Party” where it’s kind of like Dante’s inferno, kind of going through these layers, and different levels of hell, only to find yourself on the other side alone and picking up the pieces of yourself from all the partying, from all the drugs, the vices, the women, and things, and finding and recapturing your light, and getting over all of that, so that’s what it’s about for me.

WMXM: When is your next project coming out, is there one on the books yet?

deM atlaS: I don’t know, I’m working on it as we speak.

WMXM: Do you have any hints about what it’ll be like? Do you know yet?

WMXM: Why is it going to sound so different?

deM atlaS: Yeah, there are certain sounds that im more keen on. like um outside of rock I want there to be more chaos…grittier, grimier, dirtier, nastier, you know what I mean? Stuff like that, synths. I’m really into like Joy Division, and Bad Brains, and you know, the Sex Pistols, and Nirvana, and I’m really into all of these things that I’ve been looking at for a while now, I think they’re gonna start to emerge in these next songs, take elements from that.

WMXM: When did you start making music, can you tell me what that was like?

deM atlaS: Aw man, I started making music… we had a quartet, in middle school, a barbershop quartet. And that’s when I really took the idea of making music… that was my first exposure to performance, you know, was this like… we’d entertain our classrooms with these stupid songs and these harmonies, and all of that. And then I formed a rock band in high school, and that lasted throughout all my years in high school, then it fizzled out and deM atlaS was born.

WMXM: We went to Benilde-St. Margaret’s, and we were a few years after you graduated, but we would go to Eagan all the time for speech tournaments.

WMXM: What was your category?

deM atlaS: I was in drama and duo.

WMXM: I did drama and duo! That’s so cool.

deM atlaS: Yeah, that was another huge influence on me as a performer. Speech was invaluable, it was an invaluable experience, you know.

WMXM: Do your coaches know that, did you tell them?

deM atlaS: I think they know, but I have to tell them face to face and let them know how grateful I am, how appreciative I am.

WMXM: If there’s one lesson or a moral that you want listeners to take away from your music, what is it?

deM atlaS: Some sort of generic response is “believe in yourself” but um, I guess it’s cliché for a reason. Trust yourself, trust your vision, so there’s really no moral to the story. I make music first and foremost for myself and by myself, cause it’s my way to express myself. I don’t make music for others, I make music for myself and if people like it then they like it, and if they don’t they don’t, it’s fine. That’s how it’s always been, that’s the artist that I admire and respect. This is really coming from a really raw and honest place, so I guess what I want people to know and what I want them to take away from this all is to follow your own story and not the narrative of others, think for yourself.

WMXM: Do you think that a lot of modern hip hop artists are or are not following that sort of a vibe? We saw Tyler, the Creator drop a completely different and new album this month.

deM atlaS: I love Tyler, the Creator. I love this, I love everything he does for the most part. I mean, it’s very creative and innovative and pushes the envelope of hip hop in a real way. I’m less intrigued by the trends…there’s a certain sound, a particular sound that’s prevalent that seems like it’s a different face but the same sound, I’m less fascinated by that. I’m more intrigued by people like Tierra Whack, Tyler, the Creator, you know, Lizzo, who are really pushing the envelope of what hip hop can be. ‘Cause you know, first and foremost, hip hop has always been the music for the forgotten, the outcasts, it has been the music for the outcast–like punk.

WMXM: If there’s anyone in the music industry, alive or dead, past or present, that you could sit down to a lunch with, who would it be and why?

deM atlaS: Jimi Hendrix, cause I’ve watched so many interviews of him, and I love how he talks and how he talks music, how he describes music as in colors, I really feel like we’d have a really impassioned discussion about that all. Also Amy Winehouse, I’d love to hit the town with her, you know. Those two I hold close to my heart. Kurt Cobain–you notice there’s a trend here, they all passed at 27–a lot of my favorite artists and musicians passed young, you know. Also my favorite artist, Jean-Michel Basquiat, I’d love to talk with him as well.

WMXM: What’s next for you? I know you said you’re working on a new album, but what should people expect from you in the future, if anything at all?

deM atlaS: A live band. I wanna go back to where it started, simply because I think that’s where I will make my most prominent music, is if I’m working with other musicians… like minded cats who share the same styles of music where we’re trying to go. I love a lot of COIN, where it’s heavy on the synths, kind of like dark-wave shoe-gaze music–and add that to the cocktail of hip hop and see what happens, you know.

listen to deM atlaS’ most recent album, “Bad Actress”, below: